Sacrifice to the Gypsy Monkey 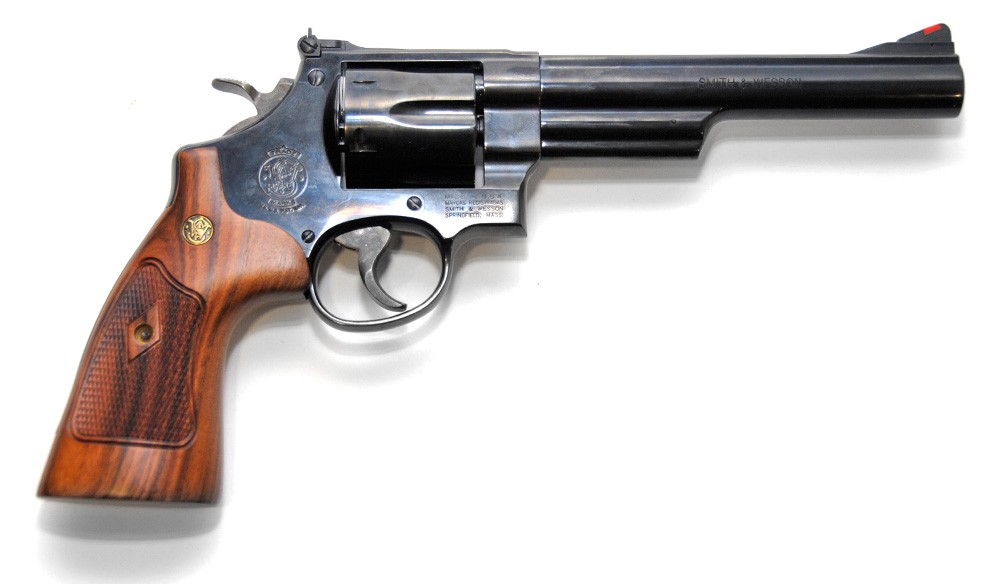 Not what he figured it would be, his death.  A single .45 slug in his forehead.

His nemesis, a man most only knew as Le Marteau de la Peur, the Hammer of Fear, triumphant before him, the smoking .45 in his hand.

As the slug crushed past the thick part of his skull, driving into his brain, time began to slow.  He became aware of everything, acutely aware.  The taste of the weak black coffee of the diner in the back of his throat, the dampness and rain and his bum knee, the nicotine haze of cigarette smoke on his shirt, his tie, his pants.  His left hand going up as if to block the bullet, his right on the butt of his old .44.  Almost out of the holster, pretty close.  Situation like this, though, close doesn’t count.

He became aware of the .45 slug as it peeled back the skin of his head, pierced his skull, and started it’s long, destructive journey through his brain.  Just like they say, his life began to play for him like an old movie.

The Army.  War, lots of war. The bodies.  His commission in the MP unit.  The bodies.

Hanging out the shingle after his discharge: Private Detective.  The jobs.  The liars and cheats, and more bodies.

Then there was a transition to something much nicer, much more tender.

There was the girl at the orphanage.  They were both too young.  The girl he thought he was in love with just as he was joining the Army.  The girls he was with when he was in the Army – girls from all over the world.  The women from the job. Sure, he sometimes he took advantage.  Stuff designed to last days or weeks, no longer.

And there was her.

Her.  Those memories slowed even more, slowed better, slowed to perfect.  He felt the memories, was there in those moments again with her, the intimacy, the passion pulsing through him.  Her lush, red hair falling to her shoulders, him brushing it back with his brick of a hand.  Touching her neck with calloused, hard fingers.

Nudged the lace strap off her top, she pulled the other down.  He controlled his hands enough to caress the fine hair on the back of her neck until she moaned, moved to her perfect ear, traced it.  But as the slip fell down past her hips he could not help himself and let out a primal growl as he devoured her perfect, pert breasts, the white skin firm, smooth in his hands.  He sucked a pink nipple into his mouth and gave it just more than a gentle bite.  She screamed his name, begged him for more, and grabbed him, lacerating his back, pulled him in towards her.

They fell on the bed, him fighting off his clothes.

She grabbed him through his underwear and stroked his cock – not long, but thick and heavy – with an expert desperation.  In their last moment of self control she leaned back and slid her panties off.

Everything after that was utter adrenaline, animal passion, instinct.  He lost himself in the red folds of wetness between her legs until she cried out – God!  I’m coming!

He could hear it as clear was when he was there.  She bucked and raged her hips against him and begged him to take her.

It was powerful and heaving and violent and it lasted all night, again and again.

He remembered their making love – no.  No.  It was not “making love” with her.  Never had been.  That wasn’t right.  It was fucking.  They fucked.  They fucked wildly and passionately and with an unhinged abandon he had never known or understood.

And yet after she had disappeared he only ever made love with the women in his life.  It was a pathetic attempt to recreate the kind of sex you have when two souls collide.

When he was in the jungle they’d called it malaria.  It wasn’t malaria.  Hallucinations, delirium, sure, there was that.  But there was something more.

He had found it almost by accident, the strange stone monkey, an artifact worth a lot to an old guy in Chicago.  Three days later he was on a cot in a hut in Fortaleza in the depths of something a lot like malaria.  It was the monkey – the Gypsy Monkey, they called it – and it spoke to him in his twisted dreams.

Make your choice, make your sacrifice.

He didn’t understand the staring stone monkey.  It made no sense.

Make your choice, make your sacrifice.

In the hut, she worried over him and made arrangements to fly him back to America.  He’d end up flying alone.

Of course, the sacrifice was her.  Not what he wanted to sacrifice, but it was what the monkey took.  Her.  But he got his choice, a choice he made right then.

The slug was exiting his head, a path of bloody, fleshy destruction left behind.

And the monkey head was back.

As he felt the blackness of death begin to cover him like a blanket he realized the monkey was back to deliver.

On the fourth day of delirium the monkey had spelled out two choices.

Re-live your best day, moment for moment, detail for detail.  Re-live it in full, re-live it even better than the first time.

The strap.  The soft, delicate skin of her shoulder.  Her breasts, his skin on hers, her smell, the sweat, the tightness of her sex around him.  That blind, unstoppable fucking most of the day, late into the night.

Or re-live the last five minutes, any way you want.  Any way you can.